This is an odd one.

Travelodge were refused permission for one of their normal hotels on a prominent site at the southern gateway to Oxford. So they approached AJA to see if we could pimp their product and win consent.  We hesitated, but then we hitched up our skirts and did it.

We were restricted to using the Travelodge standard rooms, we had to work to a tight budget, and the planners insisted on choosing an insipid colour palette, but we got there. Hopefully we can at least say that the result is better than a normal budget hotel.

The entrance to Oxford from the south used to feel like the approach to a sad anonymous Midlands market town; now there is a sense of scale and a sense of arrival. 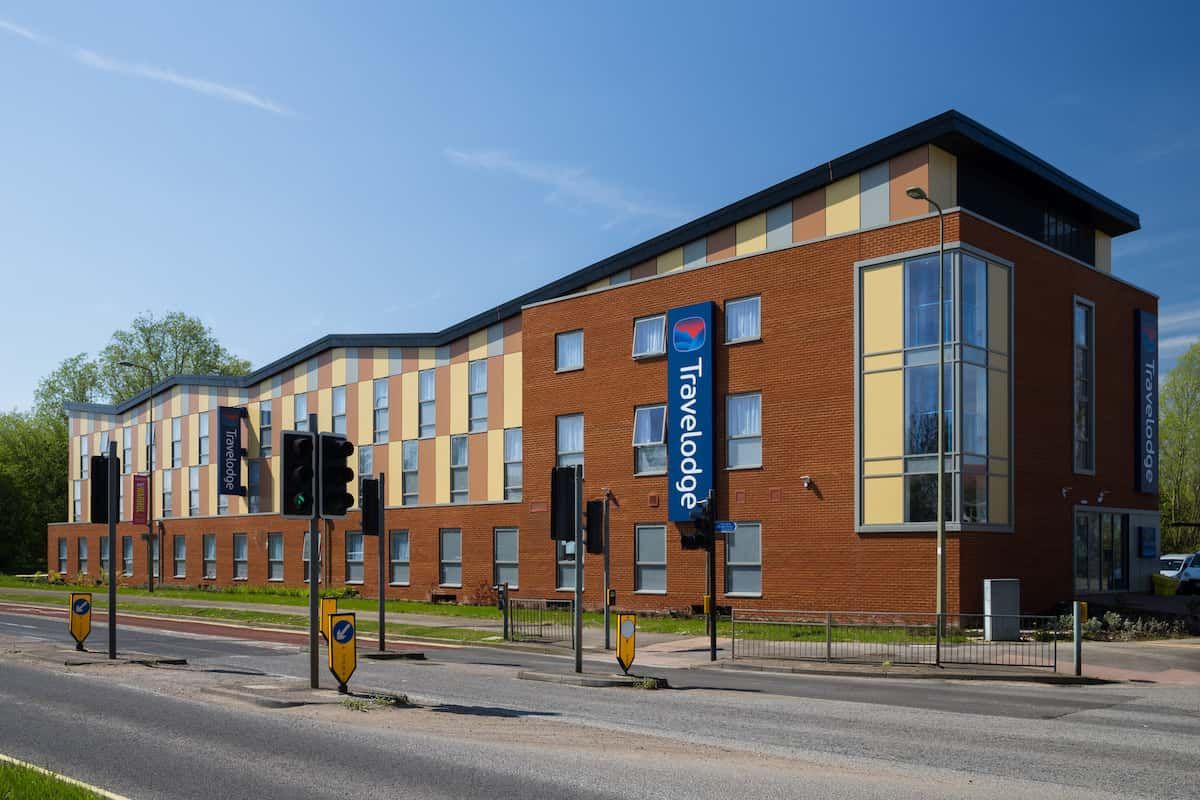