This new building is a paradigm for the radical yet sensitive densification of sustainable suburbs.

Woodstock Apartments is a new block of flats in north Oxford. It sits comfortably among its neighbours by respecting the parameters of the built context: building line, ridge line, eaves line, materials. But just as the local houses are clearly of their time – Gothic, Arts&Crafts, Georgian – so is this building unabashedly contemporary, with its cantilevered cuboids, the dramatic cleft marking the entrance, and the shimmering bronze cladding to its upper floors.

But this building is not just about form-making. It acts as a benchmark for a radical programme of Contextual Densification. The plot previously accommodated a single family house with a high carbon footprint.  By contrast the new building contains 7 apartments with a possible occupancy of over 24 residents, increasing the number of residents by 5 times. If only every sixth plot was redeveloped like this then the density of north Oxford would double without a change of character. And yet at the same time the carbon footprint would hugely reduce.

The energy strategy of Woodstock Apartments has been designed to anticipate the decarbonisation of the UK’s National Grid. The building has an exceptionally high performing external wall with heaps of insulation and stringent airtightness plus an MVHR system. This allowed us to avoid gas boilers and opt for a 100% electric heating and hot water system. The roof is adorned with a large array of PV panels to ensure the building’s operation will be carbon negative when the National Grid becomes zero carbon. 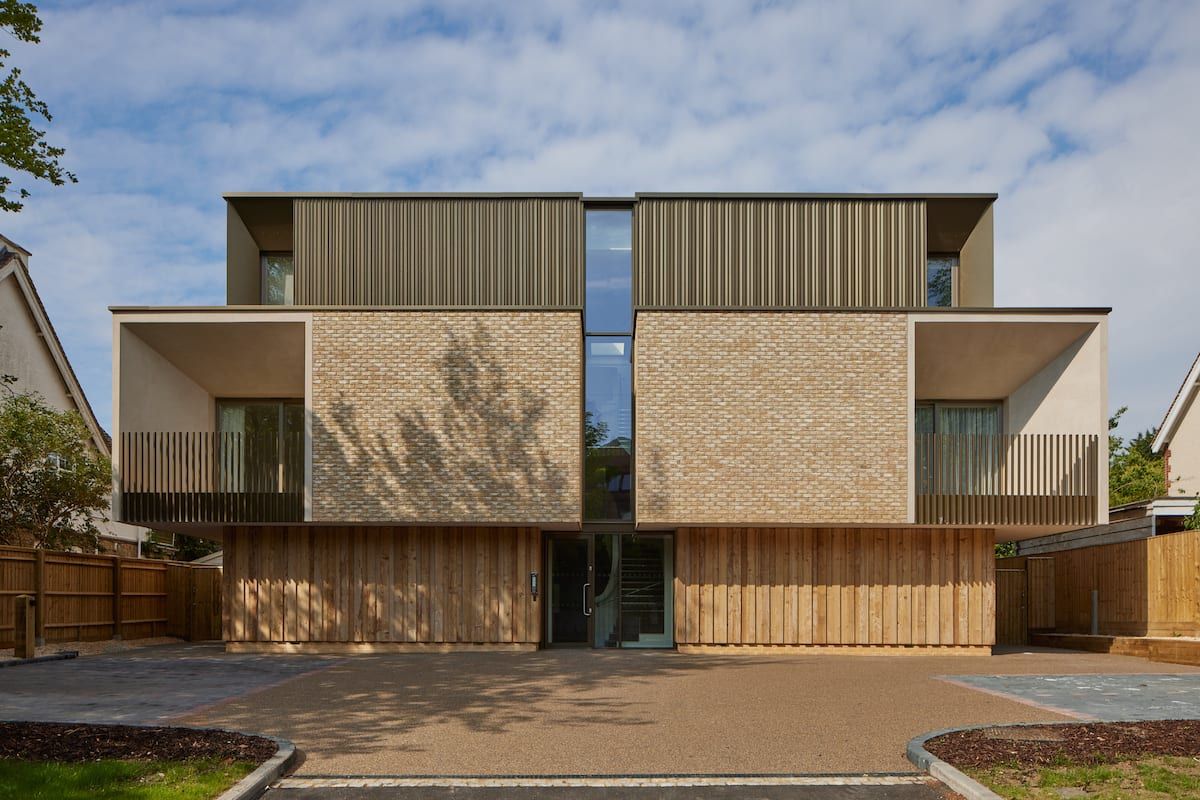 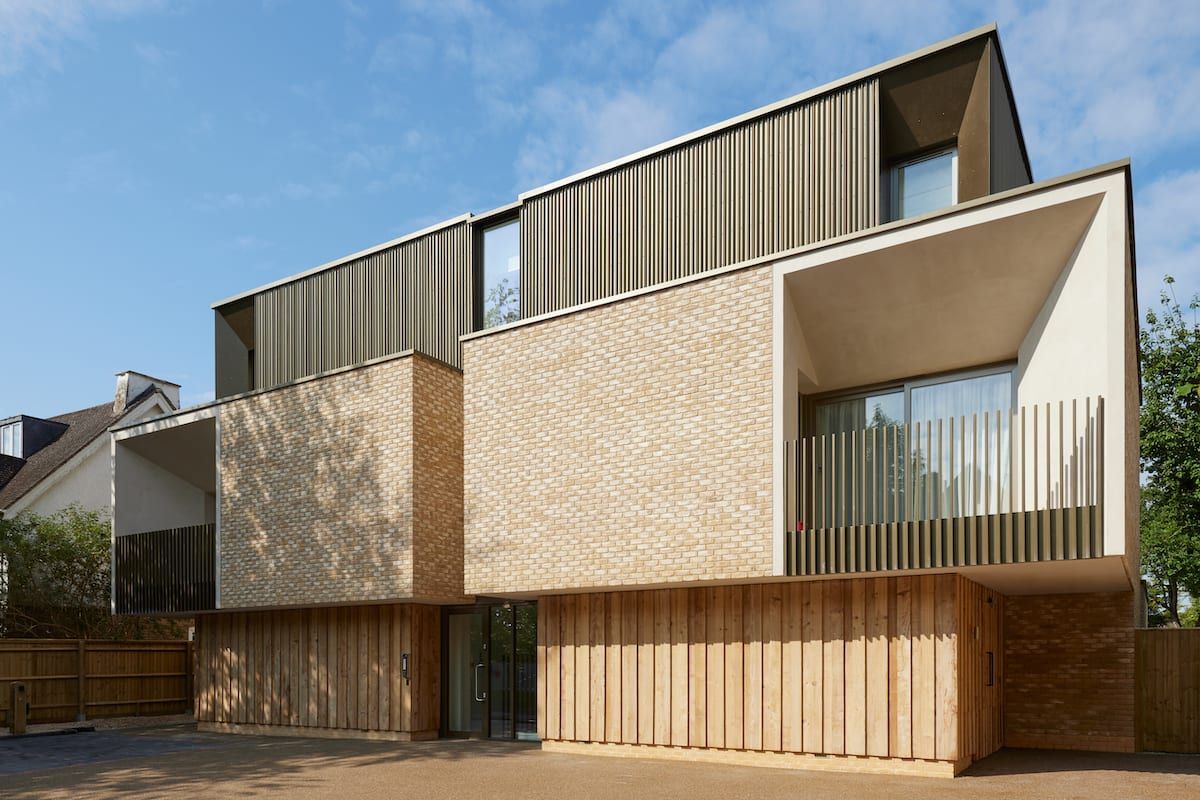 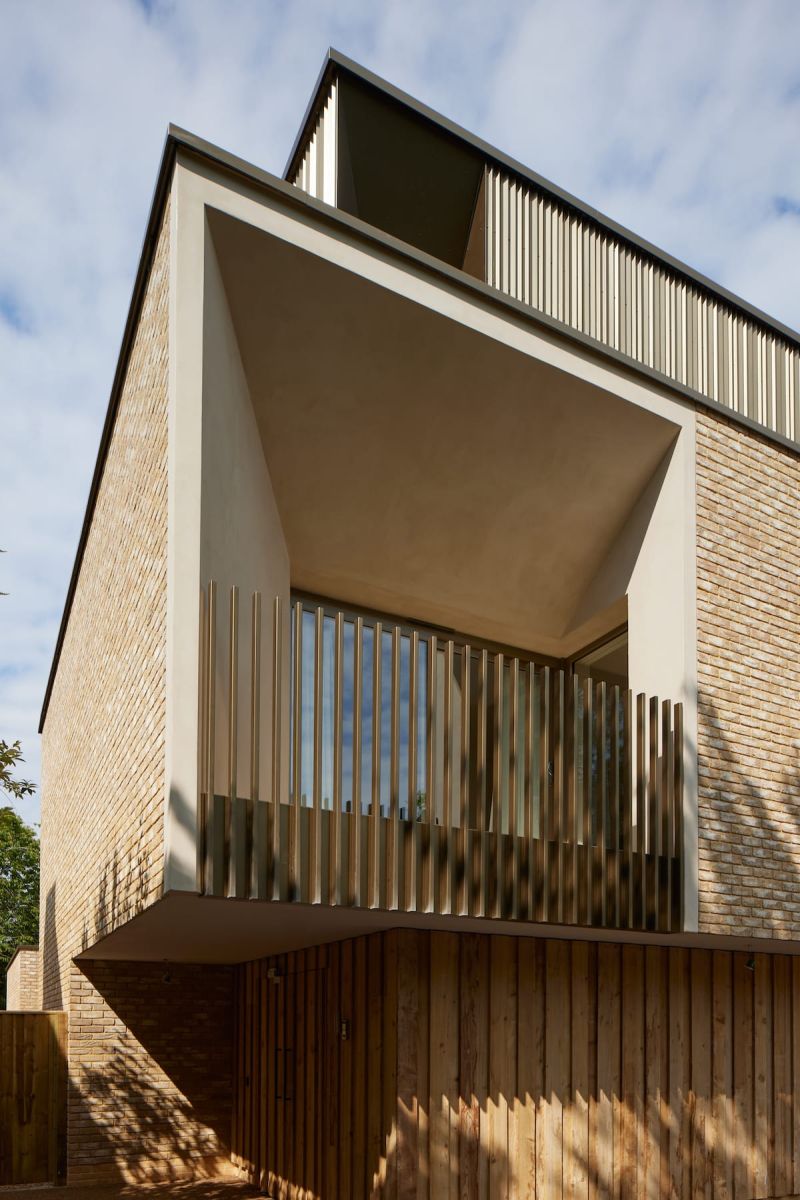 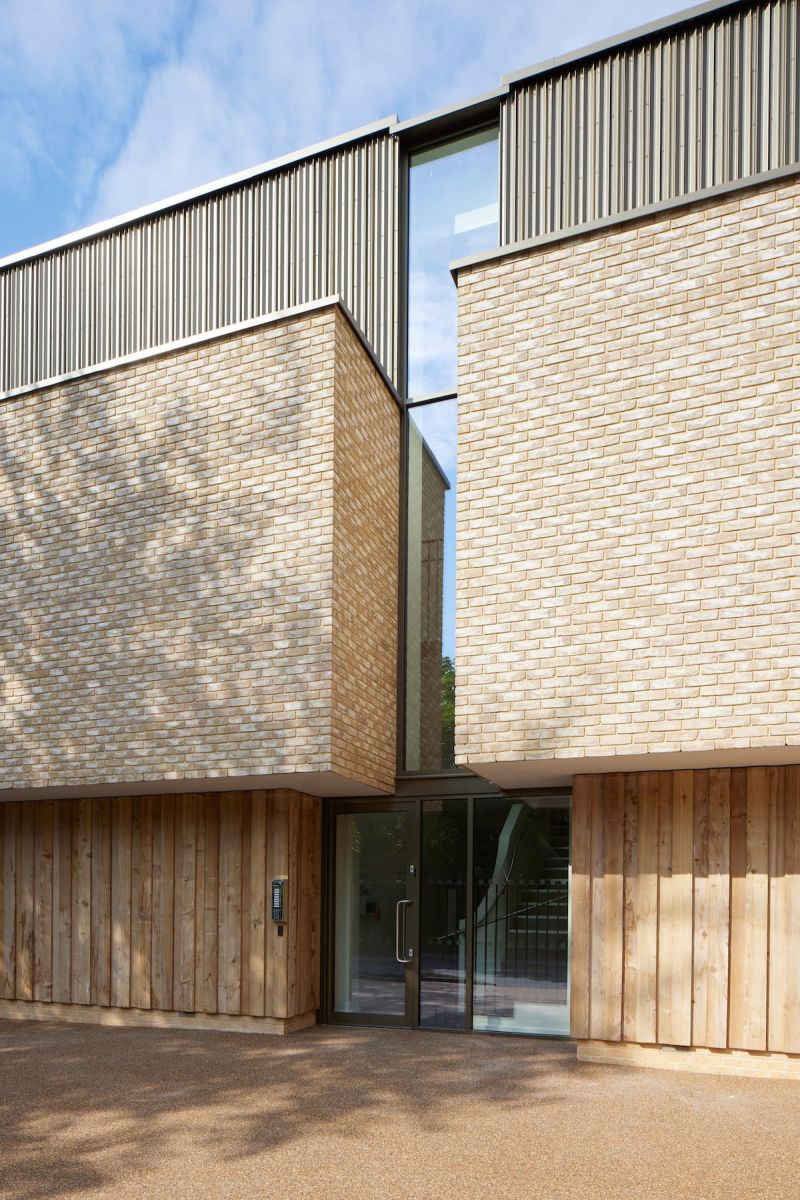 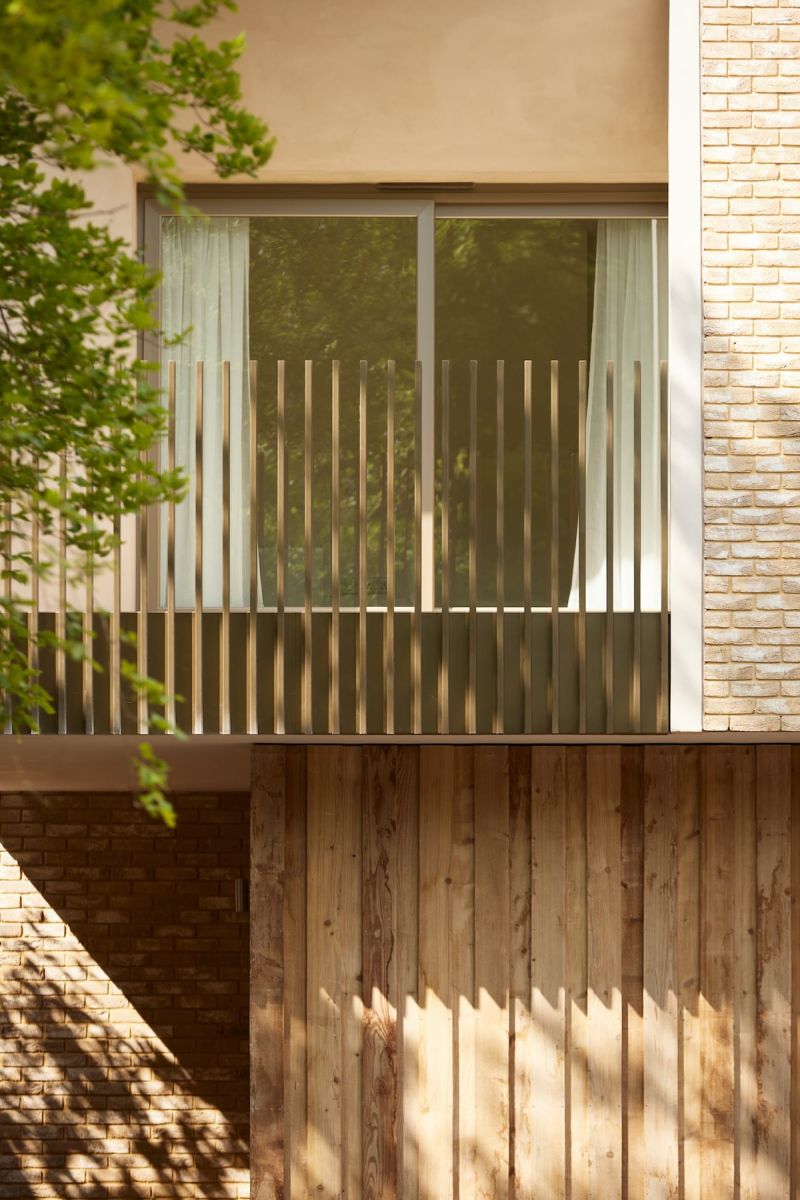 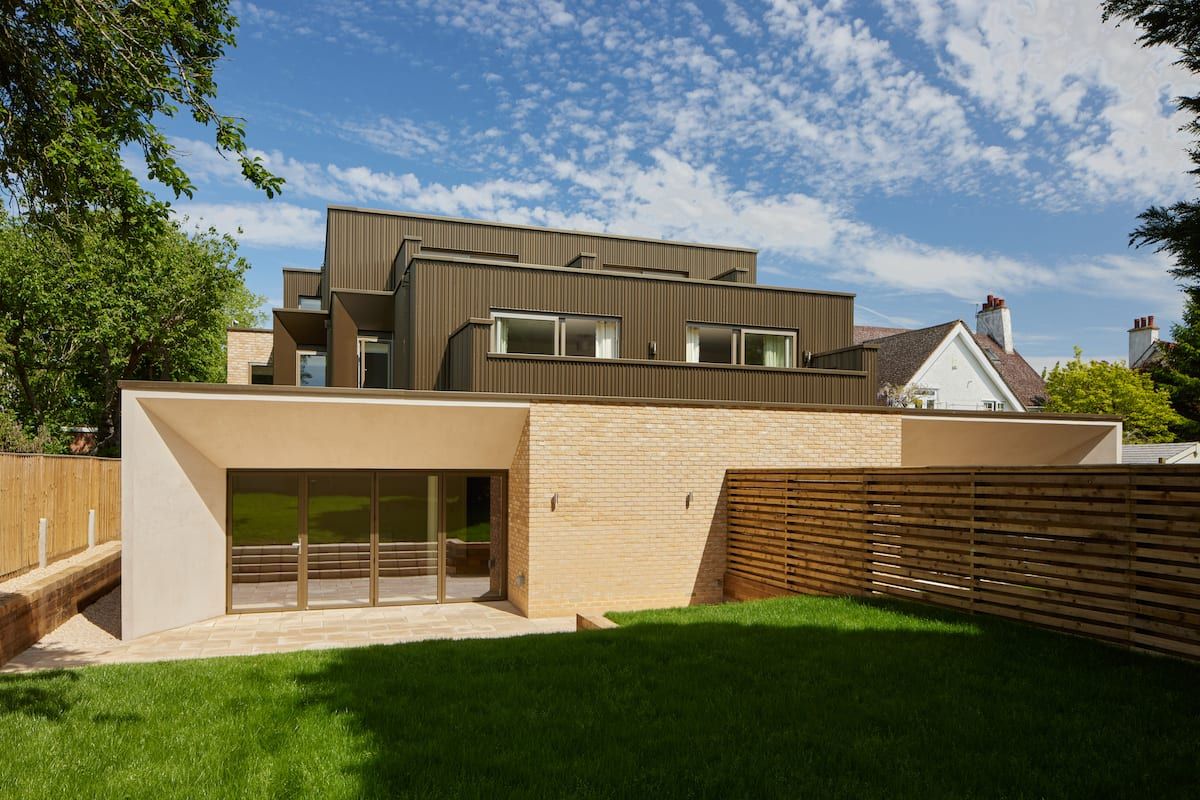 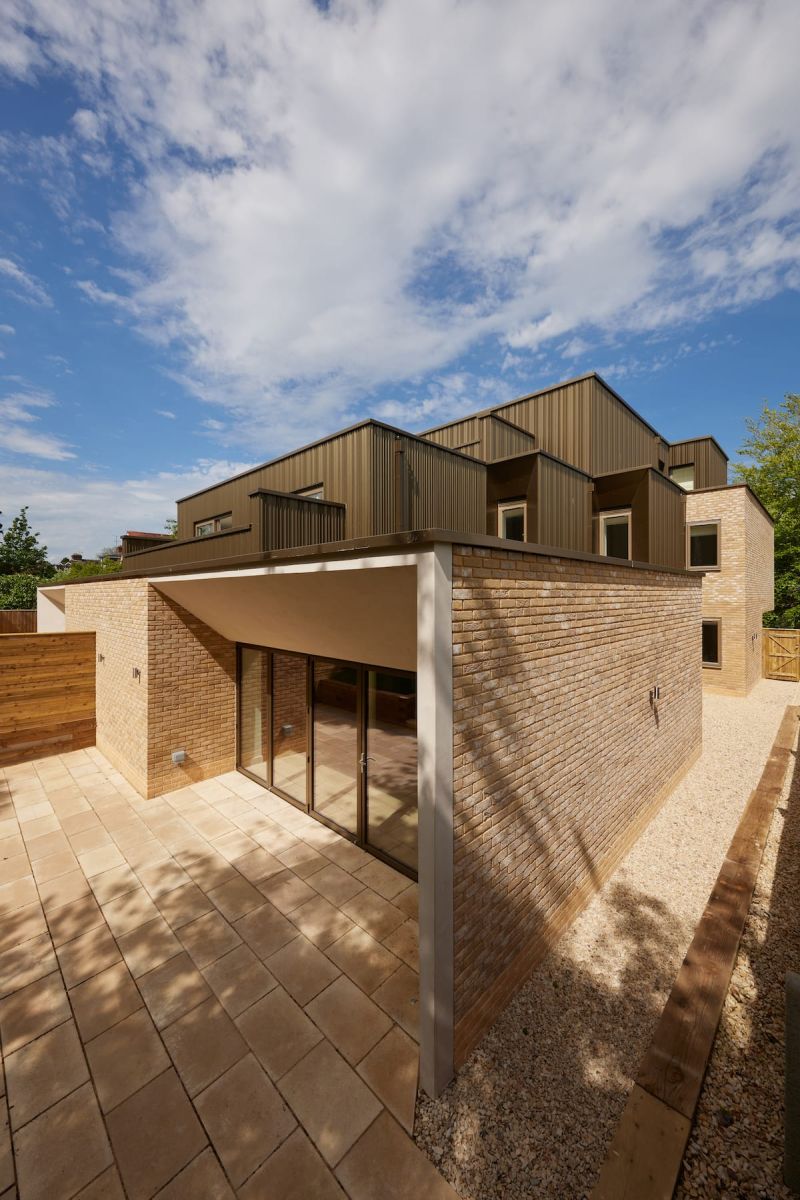 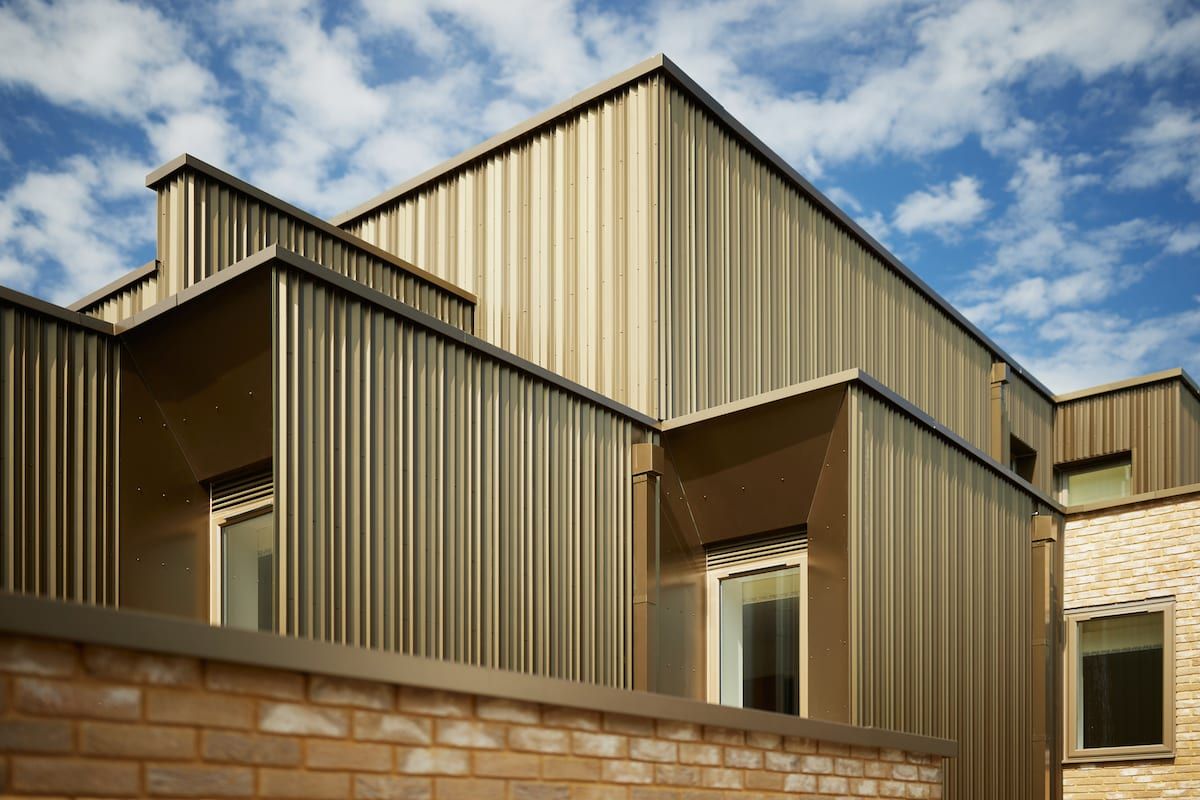 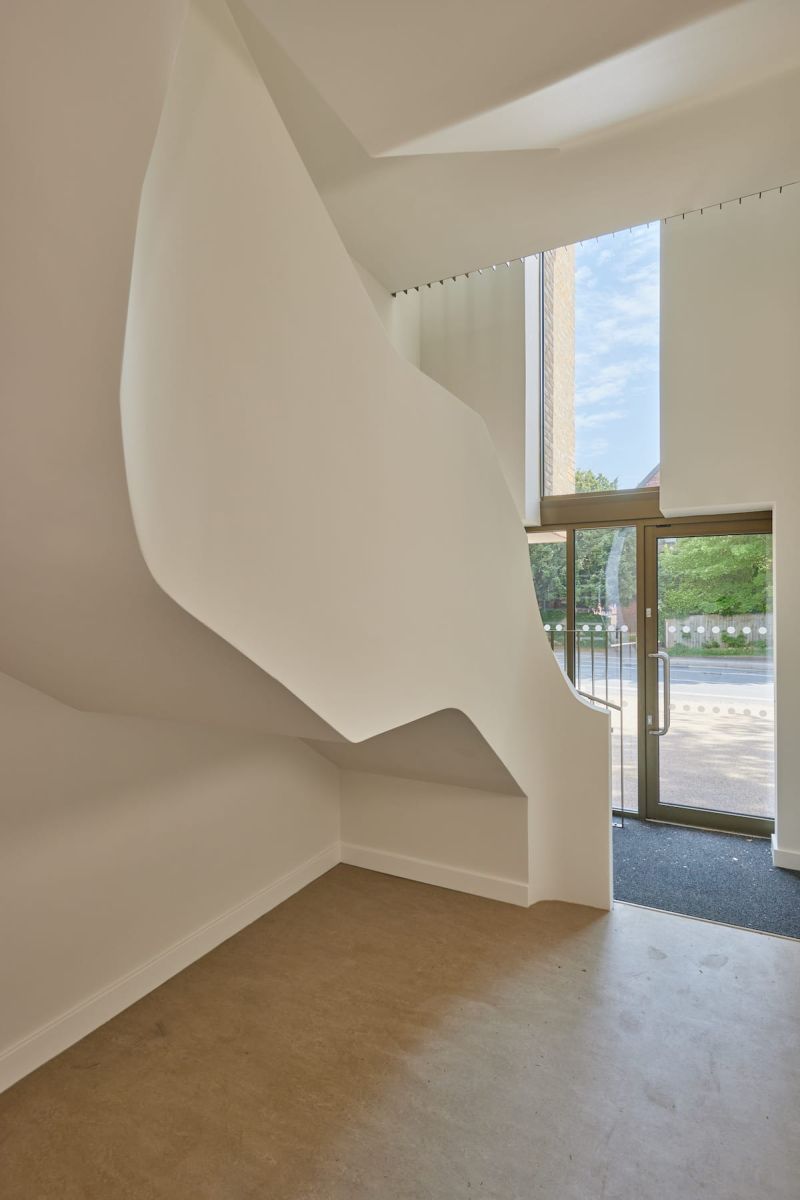 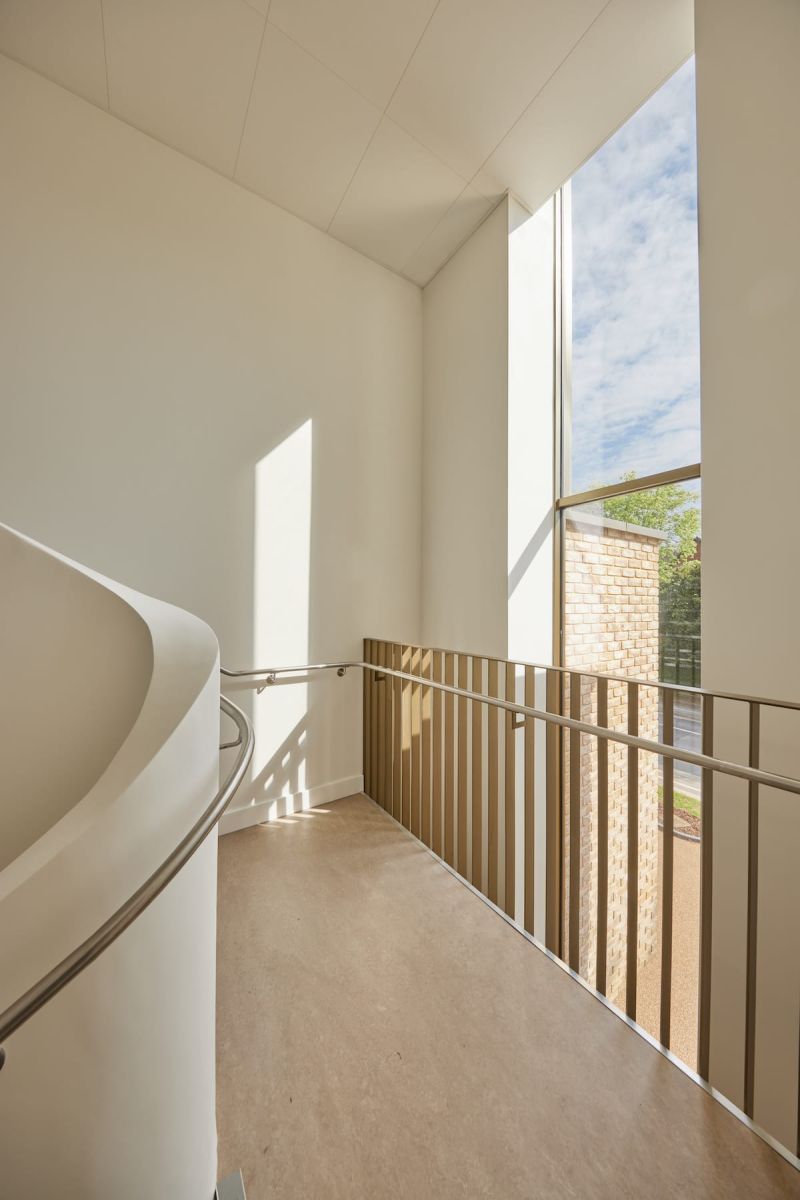 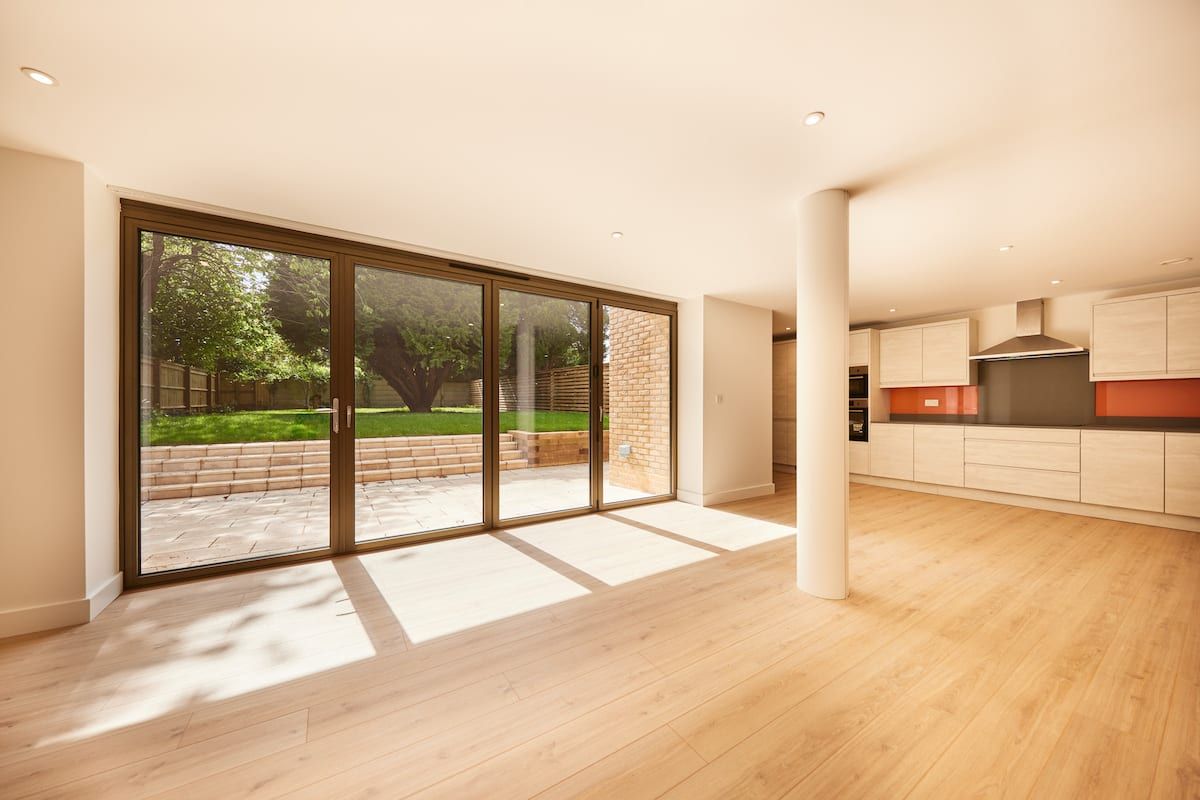 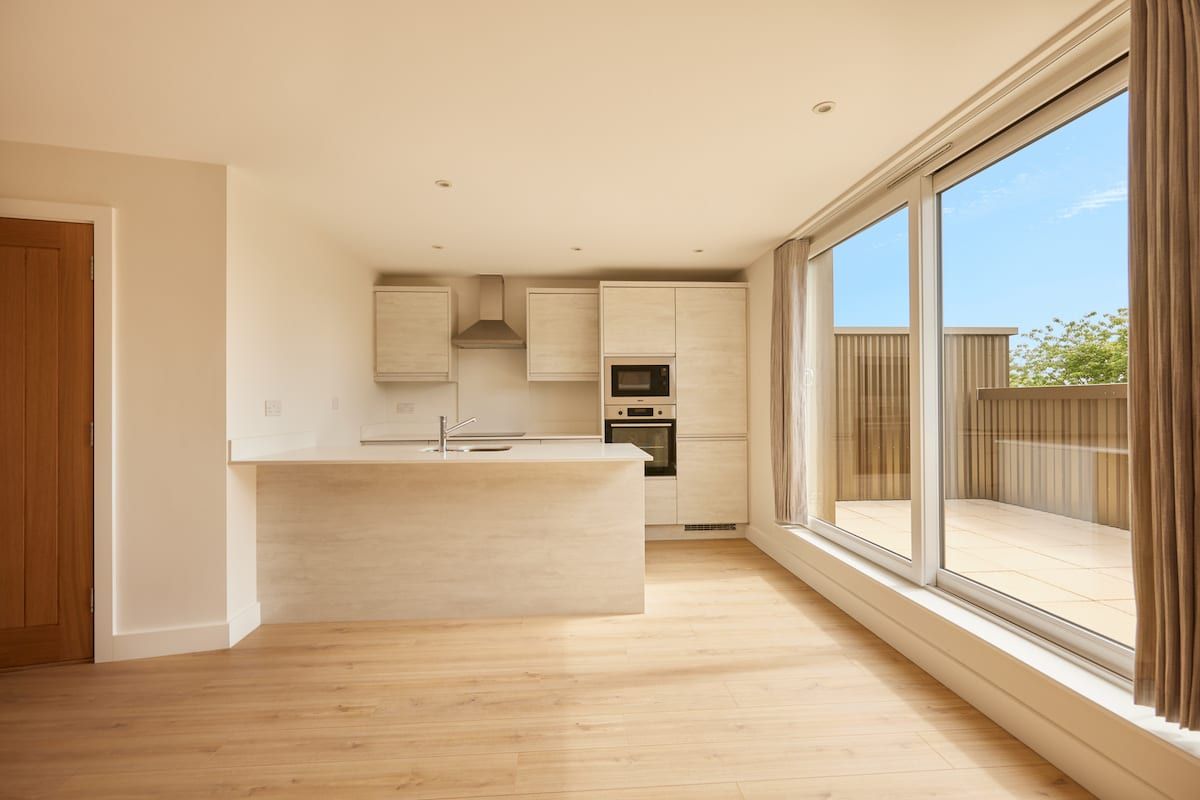